NEWTOWN, Conn. — Cabela’s Incorporated, one of the nation’s leading specialty retailers of hunting, fishing, camping and outdoor equipment, is partnering with the National Shooting Sports Foundation (NSSF), the trade association for the firearms and ammunition industry, to help prevent illegal “straw” purchases of firearms by bringing increased attention to the firearms industry’s Don’t Lie for the Other Guy program.

“Don’t Lie” was formed as a cooperative program between the Bureau of Alcohol, Tobacco, Firearms and Explosives (ATF) and NSSF more than 12 years ago to help ATF educate federal firearms licensees to be better able to identify and prevent illegal straw purchases of firearms and to raise public awareness about the seriousness of the crime of purchasing a firearm for someone who cannot legally do so.

“As a leading retailer in the firearms industry, Cabela’s is proud to partner with NSSF to increase awareness of the Don’t Lie for the Other Guy program to help prevent straw purchases and enhance public safety across the country,” said Michael Copeland, Cabela’s chief operations officer.

All Cabela’s stores already display Don’t Lie for the Other Guy point-of-purchase displays and use a program video and printed material to help train employees to better detect and deter straw purchases. Starting this fall, the retailer is adding informational mouse pads and an educational card at all of its 250 computer kiosks where each customer seeking to purchase firearms must electronically complete the ATF Form 4473 with correct responses including that he or she is the actual buyer and not acquiring the firearm on behalf of another person.

The messaging on program materials explains that anyone attempting an illegal firearm purchase faces a stiff federal felony penalty of up to 10 years in jail or up to $250,000 in fines.

To legally purchase a firearm, a person must be able to pass an FBI National Instant Criminal Background Check and fully comply with state and local laws. When a criminal knows he cannot pass this check, he may try to induce a friend or other person to make the purchase on his behalf, which is known as a straw purchase and is a felony.

“Federally licensed firearms retailers are on the front line every day working to prevent illegal purchases,” said Stephen L. Sanetti, NSSF president and CEO. “We are pleased to work with Cabela’s to bring additional Don’t Lie for the Other Guy awareness into their stores to help advance the goal all of us in the firearms industry share.”

“The firearms industry is proud of its longstanding cooperative relationship with the ATF and the entire law enforcement community by assisting them in their efforts to combat the criminal acquisition and misuse of firearms,” said NSSF Lawrence G. Keane, NSSF senior vice president and general counsel. Learn more about Don’t Lie for the Other Guy at dontlie.org .

About Cabela’s Incorporated Cabela’s Incorporated, headquartered in Sidney, Nebraska, is a leading specialty retailer, and the world’s largest direct marketer, of hunting, fishing, camping and related outdoor merchandise. Since the Company’s founding in 1961, Cabela’s® has grown to become one of the most well-known outdoor recreation brands in the world, and has long been recognized as the World’s Foremost Outfitter®. Through Cabela’s growing number of retail stores and its well-established direct business, it offers a wide and distinctive selection of high-quality outdoor products at competitive prices while providing superior customer service. Cabela’s also issues the Cabela’s CLUB® Visa credit card, which serves as its primary customer loyalty rewards program.

The National Shooting Sports Foundation is the trade association for the firearms industry. Its mission is to promote, protect and preserve hunting and the shooting sports. Formed in 1961, NSSF has a membership of more than 10,000 manufacturers, distributors, firearms retailers, shooting ranges, sportsmen’s organizations and publishers. 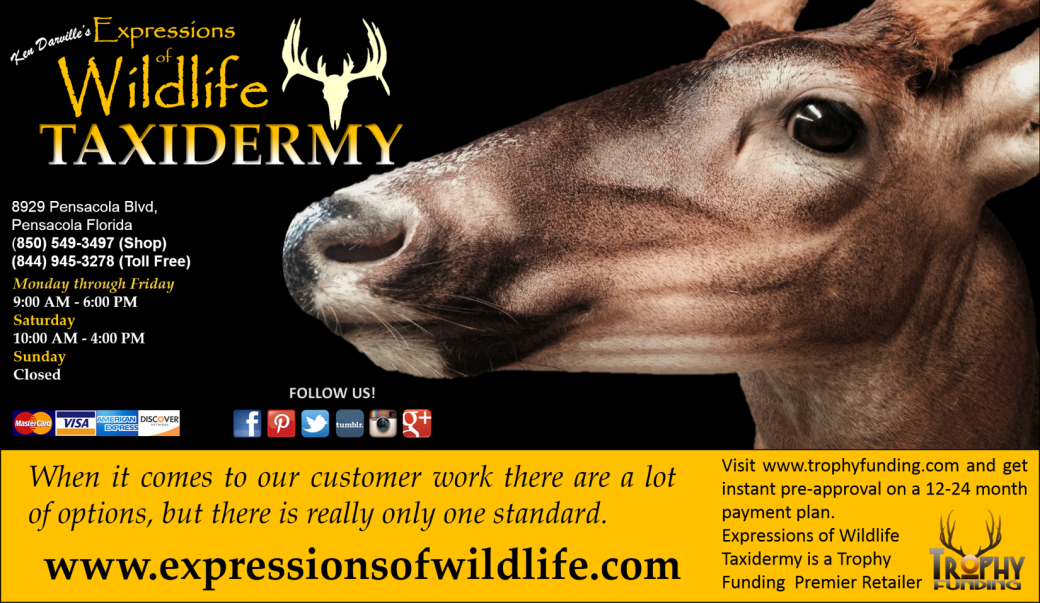